Help, I’m Possessed by a Demon 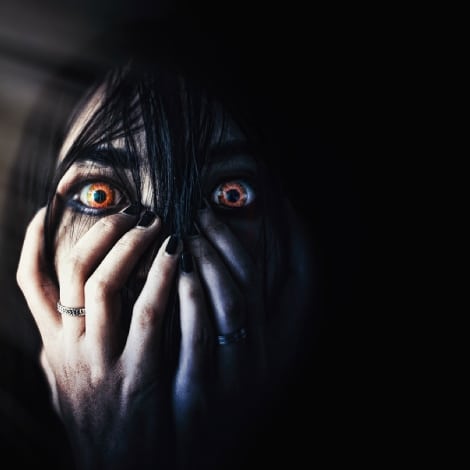 Hollywood loves a good demonic possession story. We all do, don’t we? Suspending our disbelief as we are immersed into the world of evil-fighting priests and exorcists. And now, in the present day, we are able to attribute all such claims of possession as symptoms of mental illness. But what if the phenomenon is not faked or a result of mental disturbance? What if being possessed by a demon is a real thing? 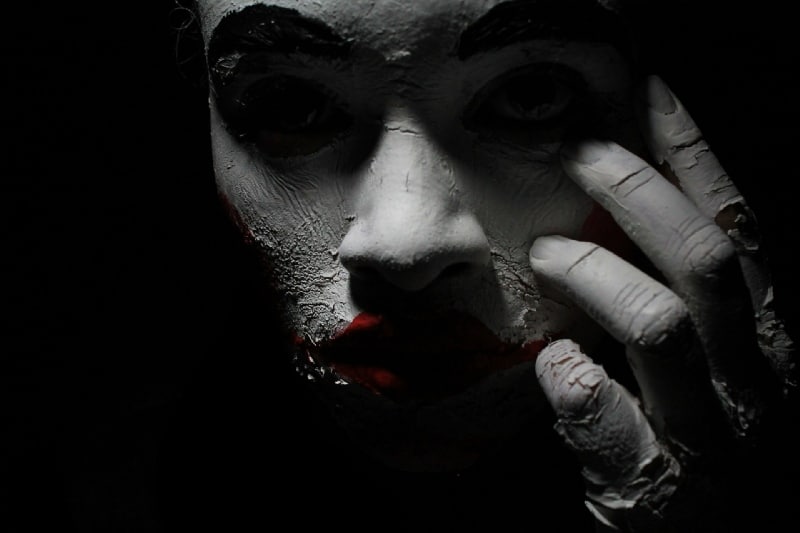 Dr Gallagher has over 25 years as a professor of clinical psychiatry at New York Medical College and Columbia University. He was educated at Princeton and Yale. And he believes that humans being possessed by spirits and demons is not only possible, it is more common than we think.

His article on the Washington Post created quite a stir when it was published. In it Dr Gallagher describes his experiences and why he believes that people can be possessed by a demon. He offers his services to members of the clergy who need help distinguishing between mental disorders and actual demonic possession.

His own conversion to the belief that people can become possessed by evil spirits started with a consultation he gave to ‘Julia’. Julia was a self-confessed satanist who wanted to be rid of the demon who shared her mind and body. Julia, or rather her unwanted guest, was able to cause objects to be thrown around the room, accurately deliver information that no one else could know about Dr Gallagher, and even to cause strange phenomena to occur when Dr Gallagher had left her. He recounts speaking on the phone with Julia’s priest when they both heard her ‘demonic’ trance voice at the same time. Julia herself was thousands of miles away with no access to a telephone.

Julia’s story does not have a good ending. After a few sessions with her and her team of exorcists, Julia decided not to continue with treatment. She actually enjoyed the abilities her demon or demons gave her. Around a year later, she called Gallagher to tell him she had been diagnosed with terminal cancer. He never spoke to her again.

In the United States, the official number of Catholic priests capable of performing exorcisms has risen from 12 in 2006 to over 50 today… and their number is increasing. The Vatican runs courses and classes to train exorcist priests.

Actual Accounts of Being Possessed by a Demon

Jake (not his real name) is a middle-aged man. He is a well-qualified professional and holds down a responsible and demanding job. However, Jake believes he is stalked by spirits and demons. His problems started a long time ago when he visited a psychic who introduced him to meditation. Jake saw the psychic on and off over a few years until during one meditation he began to hear voices. The voices are with him constantly, plaguing him, haranguing him, never ceasing. They give him instructions, drop hints about the future, and generally bully Jake from the inside. Jake feels he has nowhere to turn for help.

Gert Brouwer (real name) had a terrible year when he was just 20. He suffered extreme loss and trauma, including a car crash, the death of his girlfriend, and the murder of his best friend. A few weeks after moving into a new apartment he began to experience odd occurrences. He reports seeing huge spiders and waking up covered in scratches. He thought he was having a mental breakdown due to to the effects of his recent trauma. However, as time went on, he became convinced he was possessed by a demon spirit and began to study the topic. He went on to train as an exorcist. He says that he believes that in 95% of reported cases there is no actual entity in the body, but instead thinks that the person is a victim of an entity’s emotions. In other words, the entity is not inside the victim but a spirit is able to project their emotions through them in order to express itself. 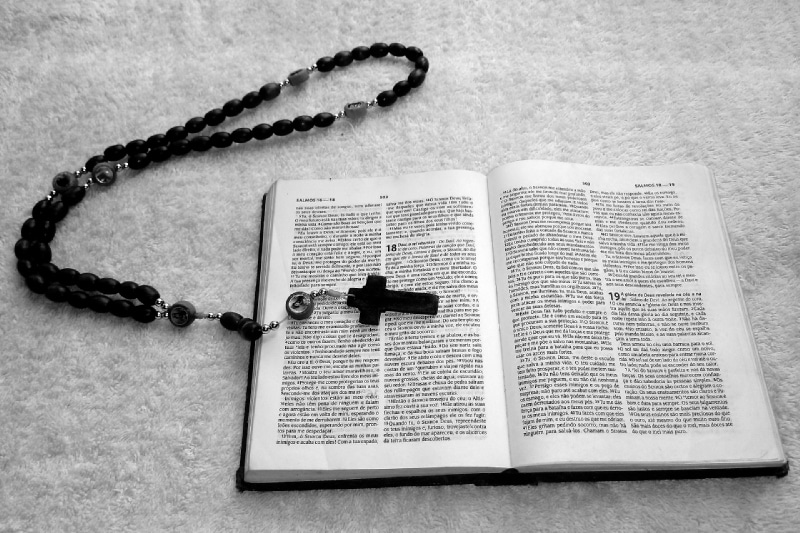 The actual process of exorcism begins with sessions of prayer. If the victim is possessed, usually the demon or entity within them will object vehemently. From there the process of ‘discernment’ takes place.  This means that the victim is thoroughly assessed by both professional medical personnel as well as experienced member of an exorcism team. This process may take months, depending on the case.

If the medical team find no explanation for the victim’s symptoms, the case is referred to a Bishop who makes a decision whether an exorcism would be helpful.

The rite of exorcism should be performed by a qualified priest on sacred ground. It is usually spoken in Latin and may take several sessions before the victim is free from their possession. The victim must be physically restrained as the process of exorcism can trigger extreme violence.

The words spoken during exorcism are taken from ‘Of Exorcisms and Certain Supplications,’ the last Roman Catholic liturgical book to be revised. The previous revision occurred in 1614. It’s an 84-page document written in Latin. The new revision contains a warning that priests and exorcists must not confuse demonic possession with mental illness.

What To Do if You Believe You Are Possessed