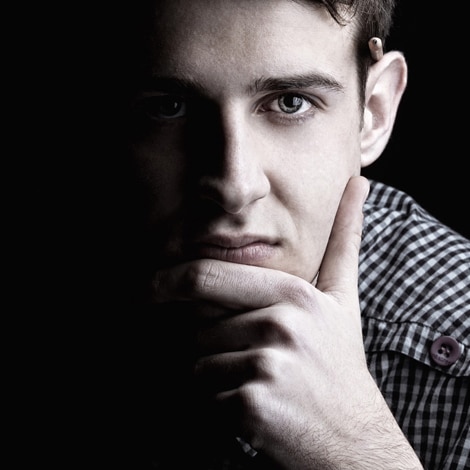 Most of us go through life tapping very little of the resources in our bodies, brains and souls.  As humans, we have certain capabilities that are in constant use.  Everyone is aware of the five basic biological senses.  They are sight, hearing, taste, touch and smell.

Scientists teIl us that we don’t always use our five senses to their maximum potential.  We may only be using 5 to 10% of our brain function.  But even worse, is the possibility that some people live their entire life without understanding the “sixth sense”.

The “sixth sense”, also known as ESP, is sometimes denied or even suppressed.

ESP or your extra-sensory perception is the ability to receive information outside the normal range of the five known senses.  In reality, all psychic ability is a form of heightened and focused use of the existing five senses.

Intuition in all its forms gives one knowledge of things past, present and future.  A natural intuitive or psychic has the ability to communicate on an energy level with other people, spirits and energies.  In fact, psychics typically understand and rely on some of these abilities on a daily basis.

Other people may only use their intuition from time-to-time without understanding the phenomenon.  And of course, there are people that choose to ignore the “sixth sense” and deny they have psychic powers.

Regardless of how fully it is developed, everyone has a certain amount of intuition. Some people are content to look in other directions.  Some of us believe that the “sixth sense” is like a great big box filled with potential knowledge.  It can be enlightening and fun to open up the box and look inside.

Psychic powers can be expressed in many distinct ways.  The “Clairs” are a collective phrasing that defines various intuitive and psychic terms.  From the French word “Clair” translated as “clear” come an interesting set of words.

Here is some information on your “Clair senses” which form the foundation of all the abilities in the “sixth sense.”

1. Clairaudience: This is the ability to be able to ‘hear’ outside the range of human hearing.  Clairaudience is both subjective (from outside yourself) or objective (where you hear something in your mind).  A person can experience clairaudience by hearing thoughts, or sounds or music, from another person or any outside source, for that matter.  You may hear what people are thinking even if they don’t speak out loud.  This is known as mind reading.

The Objective form of clairaudience can be even more confusing.  The sounds may be very clear and definitely away from the person, that hears them.  An example would be hearing music from another room or a conversation.  When you get to the room there is no source of the music and no people talking. Typically, the noises that are heard are identical to sounds heard in the normal range of hearing with your ears.

Mediums often experience words sounds or some form of clairaudience from the spirit world (people that have passed on).  They may also get messages other from higher planes of existence through their ears, or in the mind.  This is a form of telepathy that mind readers may also experience.

Actually automatic writing, telepathy and channeling are all forms of clairaudience.

Automatic writing or spirit writing was very popular in the late 1800’s.  Often psychics would receive messages from people who had died and were sending messages to their loved ones.  The ability to receive messages through clairaudience through writing sometimes involves a trance state or channeling.

Automatic writing does not usually come from the conscious mind.  Often the psychic has no memory of what they have been told.  The conversation and messages are revealed by what they have written. 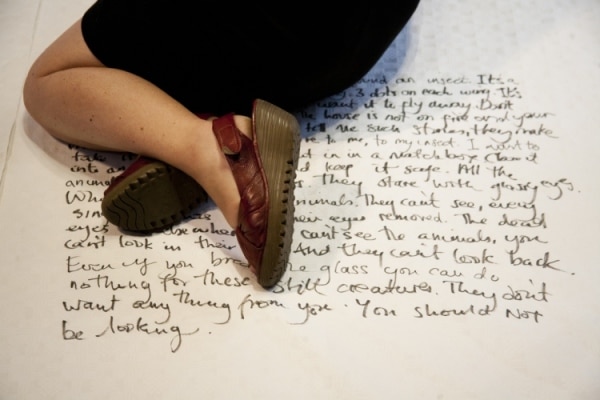 Channeling is also about hearing or receiving messages from spirits.  The person receiving the information may speak it or write it.  Again, the conscious mind is not involved in channeling.

Mind readers are said to be telepathic.  Mind-to-mind communications is more common than you may think.  People with powerful energy links (twins, lovers) often send messages back and forth without understanding how deep the communications are.

A mind reader does not always have to be in close proximity to the person that they are linked to.  There have been many recorded cases of “senders’ calling out for help to ‘receivers’ many miles away.

2. Clairtangency/clairempathy/clairsentience: These linked abilities are also known as “clear touching”, “clear sensation” and “clear feeling” which can be defined as receiving knowledge, impressions, feelings or information through others emotions, feelings, touch or sensations from people, objects and places.

This psychic power includes energy and emotion sensitivity or empathy.  Feeling the identical feelings, including the pain, of another person is empathy.  Developed empaths have the unique capacity to understand and experience other peoples’ emotions.

The true sensitive may even receive information by "feeling" a tapping or other physical sensations, with no known physical stimuli.  This is the basic premise of clairsentience.

Psychometry is when through Clairtangency; you have the aptitude to receive information (including future events) from the energy of objects, a photograph, or a visit to a place.

Trance channelers go into an altered state of deep trance and allow another entity to speak through them, presumably a more evolved entity.

3. Clairvoyance-The literal meaning of clairvoyance is “clear seeing” or “clear vision”.  This is when information is received through the mind’s eye rather than the physical world.

Images, visions, symbols, or actual scenes, can be seen without actually seeing with eyesight.  The images are visualized through the mind.  There can be several types of imageries received (photograph-like visions to events that play like a video).  Clairvoyants receive visions and impressions through the "third eye" or the “mind’s eye”. 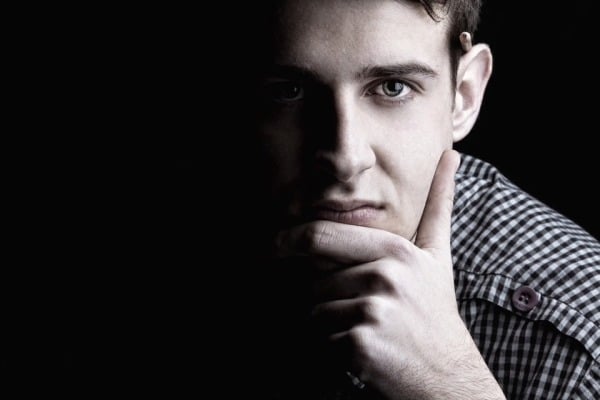 Remote viewing is a recognized form of clairvoyance.  It is the ability to see places, people, events and objects that may be remote in time and/or space.

Scrying is the ability to see images in shiny or transparent surfaces, like a crystal ball, a mirror, or in water.  It is typically identified with clairvoyance.

Dowsing is a form of both Clairtangency and clairvoyance.  Using a forked stick or a dowsing tool, such as a pendulum or crystal, allows the dowser to locate water, oil, utilities, or gold.

A pendulum or crystal may be used as a tool to attract and focus your energy and intuition in a way that allows things to be revealed, seen and felt.  Pendulums and crystals can help find missing items, or to even answer questions from a seeker.

4. Claircognizance is the deep knowledge of something without any physical evidence or explanation to support the event that is being seen.  This can take on many forms.  When someone knows something in advance or is familiar with a place prior to having seen it, they often call the experience, Déjà vu.

For example, you visit some place new, and know the décor and layout in advance.  Or another example would be meeting someone and recognizing exactly who they are without being introduced.  In both cases, it seems like you already know that place or that person, but there is no way that you could.

Researchers also study the psychic abilities of clairscent (clear smelling) and clairgustance (clear tasting).Both these capabilities result in heightened sense which result in some people being able to taste and smell things on a psychic plane.

Various forms of intuition allow the psychic to find guidance through communication from a higher plane.  This can take the form of an inner knowing or even an inner voice. We are all psychic whether we develop the gift or not.