What Does It Mean to Have a White or Silver Aura? 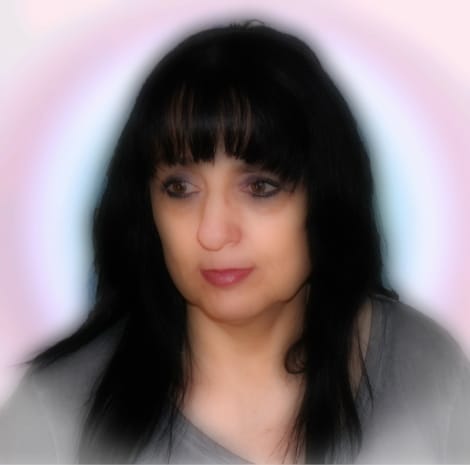 Auras are fields of energy surrounding the human body, and every living thing on the planet. And Earth, itself, also has several fields of energy around it which protect its inhabitants. Auras around people tend to flicker with various colors which change according to our emotions and the energies around us. There is usually a predominant color at any given time. We’ve already looked at blue and black auras, so now we’re examining what it means if you have a white or silver aura.

White and silver (usually seen as a pale gray) are closely related so we’re treating them as one and the same. White is the purest auric color and is very rare. People sensitive to auras may see silvery-white flickers around certain people but it’s not often that they see someone with a pure white aura. 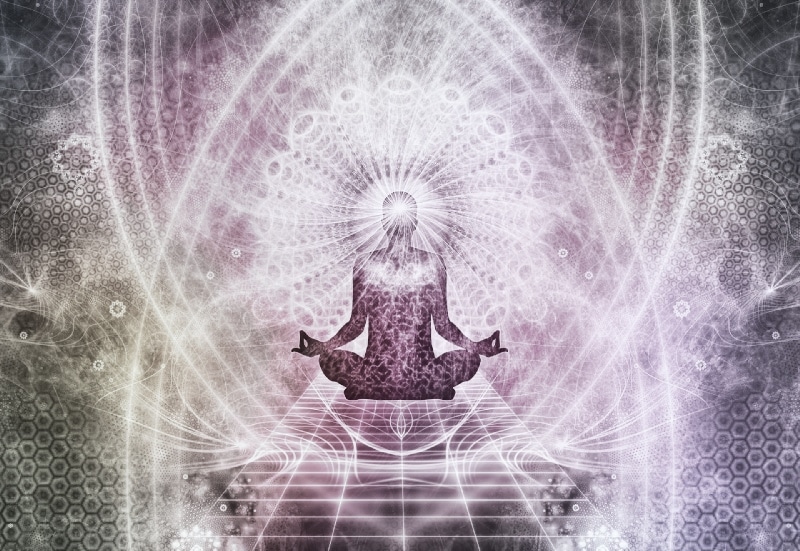 Qualities of White and Silver

White is the purest color, in that it is comprised of all the colors of the spectrum. It reflects every other visible wavelength of light, even the ones only available to those people who have tetrachromacy (the ability to see extra colors). It is the equivalent of  zero; it holds the potential for every other color and color quality. This means that it contains positive and negative in equal balance.

White and its associated quality of purity have long been associated with religion, from Druidry to Islam and Christianity, which is why priests and pilgrims wear white robes. And why baptism gowns and wedding dresses are usually white.

White promotes a sense of peace and calm, of clarity and simplicity. White is the pristine page, the beautiful bridal dress, and the clothing of the newborn baby. At the same time, white symbolizes sterility and emptiness. A completely empty, white room offers little in the way of comfort or stimulus to the imagination.

Silver is connected to the moon and its qualities of cycles, intuition, empathy, and psychic awareness.

Auras and How to Read Them

Why White is Rare in Auras

White is an unusual color to see in an aura, mainly because auras are messy things; changing with the person’s emotions and influences. Occasionally a flicker of white will be revealed as the subject reflects a momentary pure state. Only extremely rarely does a human being reach such a state of enlightenment and grace that they can maintain a pure white aura. It is said that Jesus had a pure white aura and he is often illustrated with a white glow around his head.

Sometimes when a psychic is connected to the spiritual realm, he or she will have a white or shimmering silver aura emanating from the crown or the third eye chakra.

Are Auras the Same as Chakras?

No. Chakras are ‘energy gates’. They control the flow (or not) of energy through the body. Auras are the energy fields surrounding our physical body. Chakras definitely influence auras, but are not the same thing. 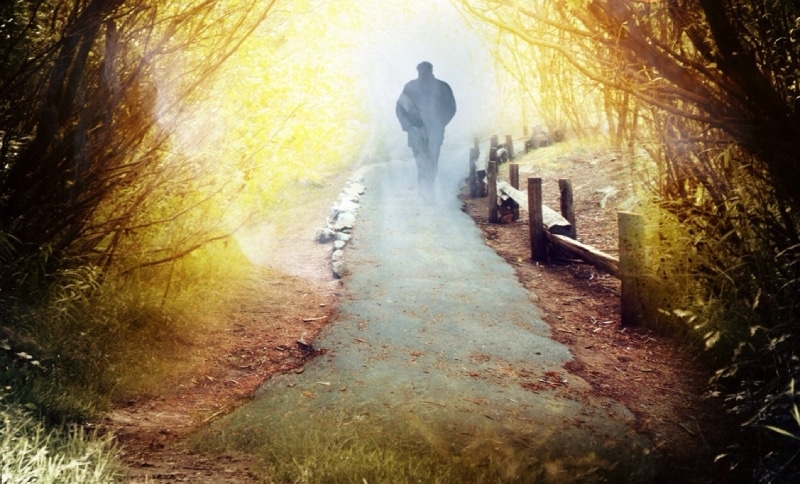 What Does It Mean if I Have a White Aura?

People who display a white aura, whether constantly or occasionally, are usually psychically gifted. They have a well-developed intuition and a strong connection to the spirit realm. When we observe beauty in nature or in another person, our auras may turn white. Also during meditation, white will be present as the mind is not muddied with thought.

If you have a white aura, you will have an incorruptible spirit and people will be drawn to you because it feels good to be near someone with a higher vibration. Because of this, you need to be aware of energy vampires; people with very low vibrational energy who need to sustain themselves by drawing energy from you. You will know when this is happening because you will feel more tired than usual after spending time with such a person. It doesn’t mean that they are bad, just that they are what we would describe as being in ‘low spirits’.

White is a healing color and again, this is why those with less than healthy auras, mental health issues or physical ailments may be attracted to you. Often people with white or silver auras will work in the health fields

What Does It Mean if My Aura is Silver?

A shimmering silver aura generally means that you have well-developed psychic skills. Your connection to the realm of spirit is almost a constant one. You are able to tune in and out at will. You will also be sensitive to the auras of other people and, if you can’t actually see them, you could easily train yourself to do so.

People with silver auras are generally seen as attractive personalities with a natural confidence and an ability to step back from any situation.

My Aura is Mixed with Other Colors

This is normal. White and silver often appear at particular times depending on the subject’s demeanor and inner feelings. The most usual colors to appear with white or silver are purple, violet, indigo and blue.