Someone Put a Spell on Me Q&A 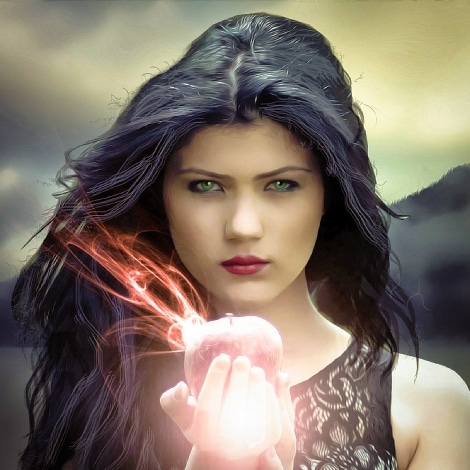 I get a lot of questions about spells, charms and curses. I’ve put them together into this post, together with the answers. Hope they are useful.

Question: How Can I Tell if Someone put a Spell on Me?

I am sure someone has put a spell on me, but how can I be sure?

You can’t really be sure unless they admit to doing it. People often experience a run of bad luck or negativity and it has nothing to do with spells or magic. What can happen is that the first couple of events can put you into a bit of a tail-spin, emotionally. Then, because you feel so down, your negative thoughts will attract more negative happenings. Or your perception alters slightly, so what wouldn’t have bothered you previously, is just added to the pile of bad stuff. 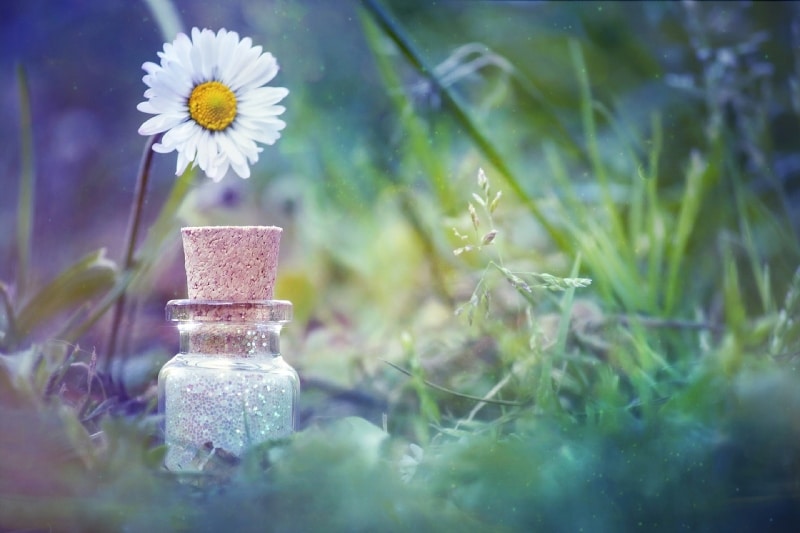 Question: I Went to a Psychic and I Think she Cursed Me?

I visited a psychic reader a couple of months ago and I haven’t felt right since. I feel as though I lack energy and things aren’t going well at work or in my personal life. What’s going on?

It would be very unlikely that any reputable psychic would deliberately curse someone. They have too much experience to mess around with dark forces. Perhaps they gave you some indication of future events and they are coming to pass?

Also consider if you are looking after yourself properly. Getting plenty of fresh air and nutritional food. If these symptoms continue, I would suggest you get a health check-up.

Question: Is it Possible my Best Friend Put a Love Spell on Me?

I was talking to my friend about how I can’t get a boyfriend and we were laughing about how she could do a spell to get me one. I thought she was joking but now I’m wondering… I’m pretty sure she cast a spell as she’s been into all this weird stuff for a while.

Very often teens will play around with spells, not realizing how powerful they can be. I expect your friend thought her spell would never work. If odd things occur like you feel suddenly attracted to someone you would never consider previously, or if you are being love bombed by several people at once, then her spell might have been too successful. Read on to discover how to neutralize a spell.

Question: Can I Fight a Spell with Another Spell?

I know that an enemy of mine has put a spell on me. They even boasted about it to other people we both know. Can I cast a spell back on her?

It’s possible to work a canceling spell, but don’t be tempted to cast one in revenge. That is never a good idea because it can rebound on you. It’s better to try to neutralize a spell harmlessly and use a protection spell to ward off any other psychic attacks.

Question: Can You Give Me a Spell to Remove Negativity?

I’m depressed and overwhelmed by negative thoughts. I know I am my own worst enemy. Could a spell help me to overcome this darkness?

This sounds to me like you have mental health issues. Please talk to someone and arrange to see a medical expert or psychotherapist. It’s better to do it now before it progresses.

When you go to bed, lie on your back and imagine the negativity in your body draining into the tourmaline. Then visualize a beautiful white light pouring out of the quartz and into the back of your head, suffusing your whole body. Lay there as long as you can, holding the vision of bad stuff leaving and bright light entering. It’s fine if you drift off to sleep. In the morning, rinse both stones under clear, running water. 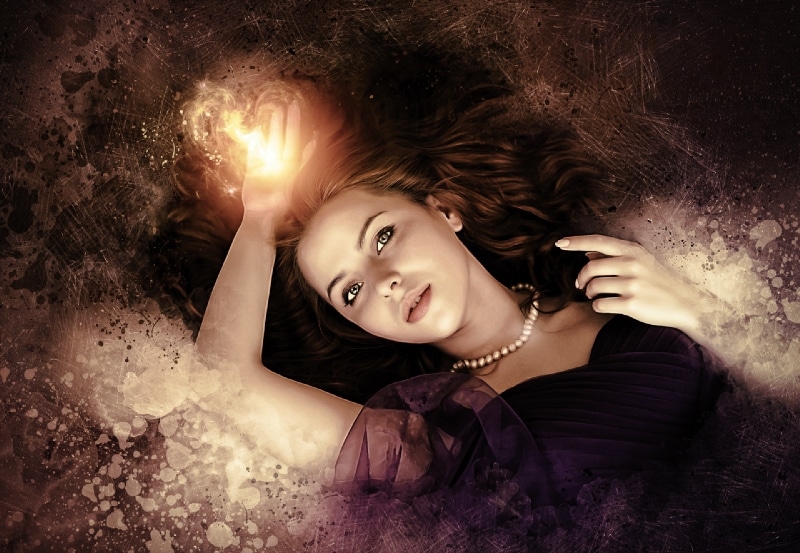 Question: What’s the Difference Between a Spell and a Charm?

I’m always confused between spells and charms. And then there are rituals. What do they mean?

Spell and charm are often used interchangeably. The difference as I see it is that a spell is any magical work, whereas a charm is usually placed on another person. So, for example, you might do a money spell to bring in extra cash, but you’d place a charm on your crush so that he might fall in love with you. I tend to use ‘spell’ to cover everything.

A ritual is any pre-planned, deliberate action. So a spell is cast by performing a ritual. The ritual might include casting a circle, calling upon the four directions/elements, lighting a candle, speaking an incantation (the spell), closing the circle and eating or drinking to ground oneself.

Question: How Do I Remove a Spell?

I need to remove a spell. How do I do it?

The best way to remove a spell is to neutralize it. This is effective even when you don’t know who cast the spell, or if you aren’t the subject of a spell at all. Neutralization won’t do any harm. Allow yourself at least 30 minutes to an hour. These are the steps.

Take as long as you need to to work through these steps and repeat them after a couple of days. The second time you do it, the energy will have lessened. 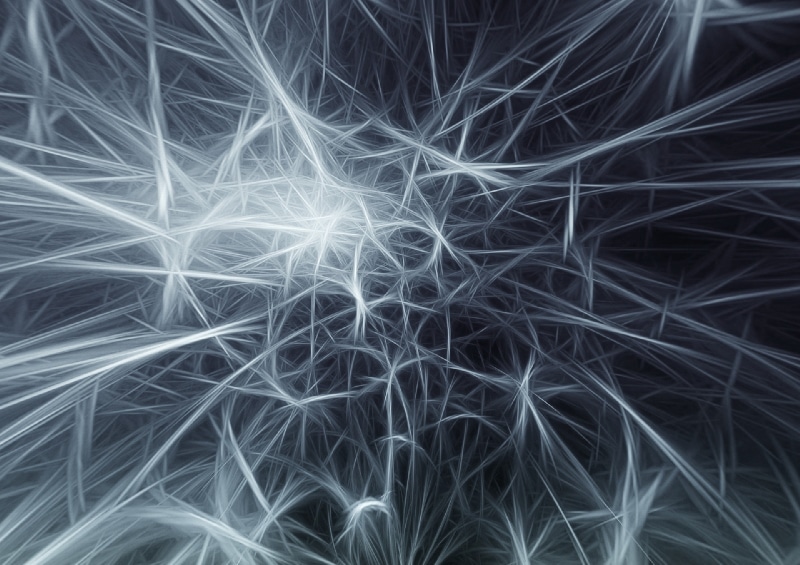 Question: How Do I Remove a Spell from Someone Else?

I’m convinced that someone has cast a spell on my husband. He is behaving oddly and might be having an affair. Is it possible someone could have put a love charm on him? If so, how can I remove it?

It’s possible he is cheating and his odd behavior is a result of that. I would suggest you try talking to him first. If he has no explanation, then you can try clearing any charm by placing rose quartz around your home. Use a sage smudging stick to clear energy from your bedroom, especially where he sleeps.

You can also follow an adapted version of the neutralization ritual described above. Instead of imagining the steps happening to you, try to place him in your vision and carry it out on his behalf. Just imagine him sitting in a chair in front of you, with the charm as a pink sticky blanket. See it dissolving and leaving him. Fill him with light and surround him with a protective shield. He doesn’t have to be present for you to do this. It’s all done as a visualization. If it helps, you can hold a photo or something that belongs to him in your hand.

Remember, if you think someone has launched a psychic attack or cast a spell on you, get in touch with one of our advisers.